Now, you know that I try not to do random, so what is so special about the prizes this time? Well, those two amazing authors gave me my first jobs, meaning thanks to them I made my first few bucks. =)

You can win one of those prizes! 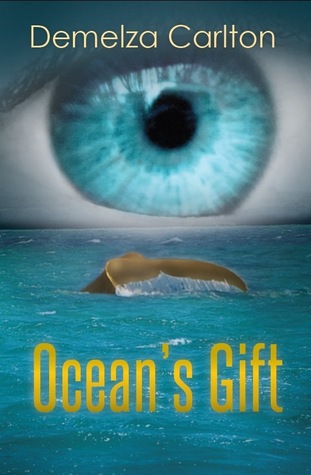 Sirens don’t fall in love with humans. For centuries it has been so…
But Sirena is different. She lost her first love to sharks and a storm, cursing the islands that stole him from her.
Times have changed and she must swim ashore once more, at the islands she once cursed.
Gone are the boats powered by sail and steam – jet boats with GPS are now the order of the day.
Enter Joe, the deckhand on the Dolphin. A handy man to have around when the lights go out. He’ll fix your generator and have the lights back on in no time, no worries.
But can he seduce a siren?
Or will she swim away before he can uncover her secret?
A book about lobsters, beer and boobs, on some cursed islands off the coast of Western Australia. At least, that's how Joe tells it.
For Sirena, it's a very different story.
You'll never look at mermaids the same way again. 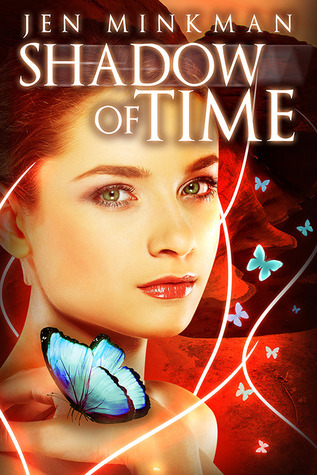 All Hannah needs is a nice and quiet vacation after her first year of teaching French at a high school. She joins her brother Ben for the summer in their mom’s log cabin in Arizona.
There, she meets Josh again, Ben’s childhood friend from the Navajo reservation. The little boy from the rez has grown up fast, and Hannah can’t help but feeling more for him than just friendship.
But fate apparently has something else in store for her. And it’s not peace and quiet. Night after night, Hannah is plagued by strange nightmares about the past of Navajo Nation and terrifying shadows chasing her. They seem to come closer – and why is Josh always present in her dreams?
Sometimes, the past has a way of catching up with you.

Because I am so thankful for every single comment, and it's become my litte extra thing to do, my top three commentators Jen @ Dream Reads, Andrea @ The Bookish Babe, and Jenea @ Books Live Forever each get one extra entry for this giveaway. Love you to death!