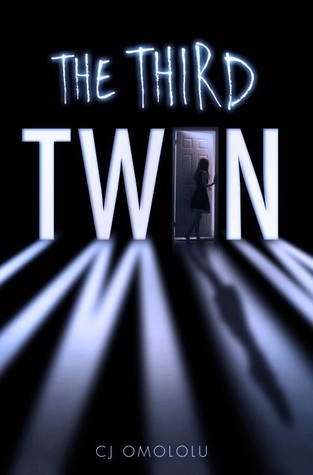 Identical twins. Identical DNA. Identical suspects. It's Pretty Little Liars meets Revenge in this edge-of-your-seat thriller with a shocking twist.
When they were little, Lexi and her identical twin, Ava, made up a third sister, Alicia. If something broke? Alicia did it. Cookies got eaten? Alicia's guilty. Alicia was always to blame for everything. The game is all grown up now that the girls are seniors. They use Alicia as their cover to go out with boys who are hot but not exactly dating material. Boys they'd never, ever be with in real life.
Now one of the guys Alicia went out with has turned up dead, and Lexi wants to stop the game for good. As coincidences start piling up, Ava insists that if they follow the rules for being Alicia, everything will be fine. But when another boy is killed, the DNA evidence and surveillance photos point to only one suspect: Alicia. The girl who doesn't exist. As she runs from the cops, Lexi has to find the truth before another boy is murdered. Because either Ava is a killer…or Alicia is real.

Why I am lurking on this: I love twin stories, and that's all I need. And a third twin popping up.. just makes it better, ne?