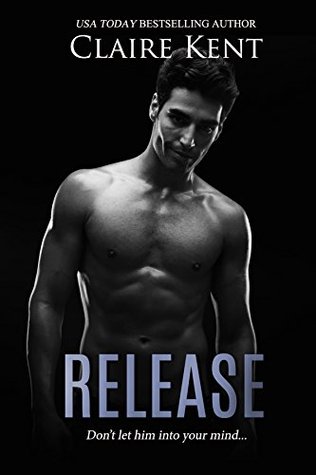 Kyla was born the younger daughter of the royal family of a planet known throughout Coalition space for its indulgence and debauchery. Travelers come from all over to give into their deepest desires in the decadent royal court, but Kyla has been surrounded by sex and physical indulgence since childhood. Now she wants nothing to do with such empty pleasures--at least, until she encounters Hall.
Hall is irresistibly sexy and mysterious, and he seems to know her from the inside out. He makes her want to explore the sensual side of herself for the first time. But he has already declared himself as a potential suitor of her sister, which means he's completely off limits to Kyla. He's also hiding a gift that makes him as dangerous as he is attractive.
When she discovers a plot that threatens to bring down the iron fist of the Coalition on her peaceful planet, Kyla is forced to rely on a man who has been hiding secrets from her all along--a man who makes her want things she's never wanted before.

Why I am waiting on this? I just posted my review of Hold, where Hall was a minor character, and because I was so in love with the major charas, wanting to read Hall's story was a no-brainer. Lucky for me, I just got reminded of this last week, so this is already on my kindle coz I pre-ordered. Going to indulge tonight.